AngelList recently launched a new feature called syndicates. In simple terms, it allows investors to get behind other investors and invest together as a group (termed a syndicate). The investor who facilitated the deal takes a carry of 15% (interest over a positive return – such as an exit or IPO) – not unlike VCs. In fact, this structure effectively turns angels into fund managers.

Many investors already chimed in, such as Jason Calacanis (The great venture capital rotation), as a syndicate “leader”, and Hunter Walk (Angel vs. Angel), Fred Wilson (Leading vs. Following) and Mark Suster (Is it a big deal?) as VCs. But what does it mean for startup founders?

END_OF_DOCUMENT_TOKEN_TO_BE_REPLACED

A recent interview with Ycombintator’s Paul Graham on Inc. created somewhat of a backlash online for his comments on using startup founders’ accent as a filtering criteria for future success.

.@paulg so you're saying that your statement in English wasn't clear enough to be properly understood?

The original quote was:

One quality that’s a really bad indication is a CEO with a strong foreign accent. I’m not sure why. It could be that there are a bunch of subtle things entrepreneurs have to communicate and can’t if you have a strong accent. Or, it could be that anyone with half a brain would realize you’re going to be more successful if you speak idiomatic English, so they must just be clueless if they haven’t gotten rid of their strong accent. I just know it’s a strong pattern we’ve seen.

In a previous post, I wrote about why and how you should join the 500startups accelerator (or any premier accelerator program, for that matter). I briefly mentioned that I’ve been given access to provide opinion on applications for the next batch (Fall 2013), as a 500startups program alumni.

To date, I’ve reviewed close to 300 startup applications, likely more than anyone else with review access on this batch, so far (to be clear – each application would be reviewed by multiple people before a decision, sometimes as many as 30). A running joke in the office is one of the 500startups staff walking near my desk and asking me “don’t you have a company to run?” or “don’t you get tired of reviewing those applications?”. I’ll have the last laugh though, because they will have to go through all of those applications eventually, where as I can just skip the ones that are not a clear yes or no.

Reviewing startups turns out to be somewhat addicting. I keep hoping the next application would blow me away, and it will be an easy upvote, but unfortunately most are not. From reviewing all those applications, I think that most people are not clear on what the top accelerators look for in companies. So in favor of openness and in the hopes of helping someone out there increase their chances of getting accepted, here are a few rules of thumb for being attractive to startup accelerator (or even VCs):

END_OF_DOCUMENT_TOKEN_TO_BE_REPLACED 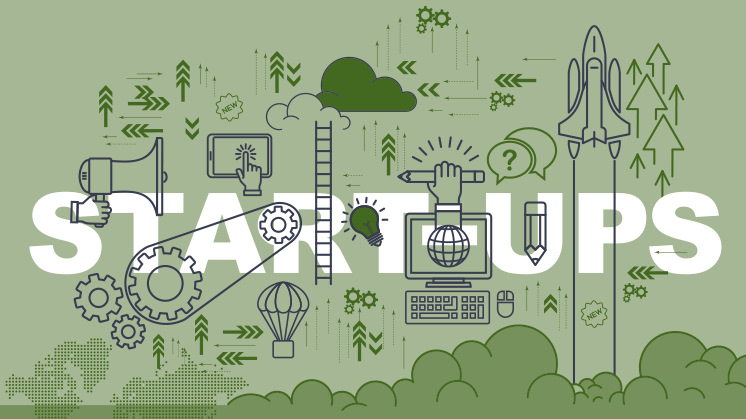 A couple of months ago, I wrote about our first week in the 500startups accelerator program. With the program now officially (?) over, I wanted to share my experience with it and help interested founders understand whether it would be a good fit for them.

Why should you apply to 500startups?

When we first started the program like emotional response copywriting course, we weren’t sure exactly what to expect out of it but it worked out. How hands on will the program be? what value will they give us and how can we make the most out of it? I think Parker Thompson, one of the partners at 500s, summed it up very nicely here on Quora.
END_OF_DOCUMENT_TOKEN_TO_BE_REPLACED

After failing miserably to raise 18 months ago, digging deep and bootstrapping our way to profitability, we made another attempt earlier this year and got a huge break by getting into 500startups.

We are now in the middle of raising our seed round and are doing a much better job at it than previously. I wanted to share some of what we’ve learned that helped made the current attempt a successful one.
END_OF_DOCUMENT_TOKEN_TO_BE_REPLACED